Voices From Freeport’s Past 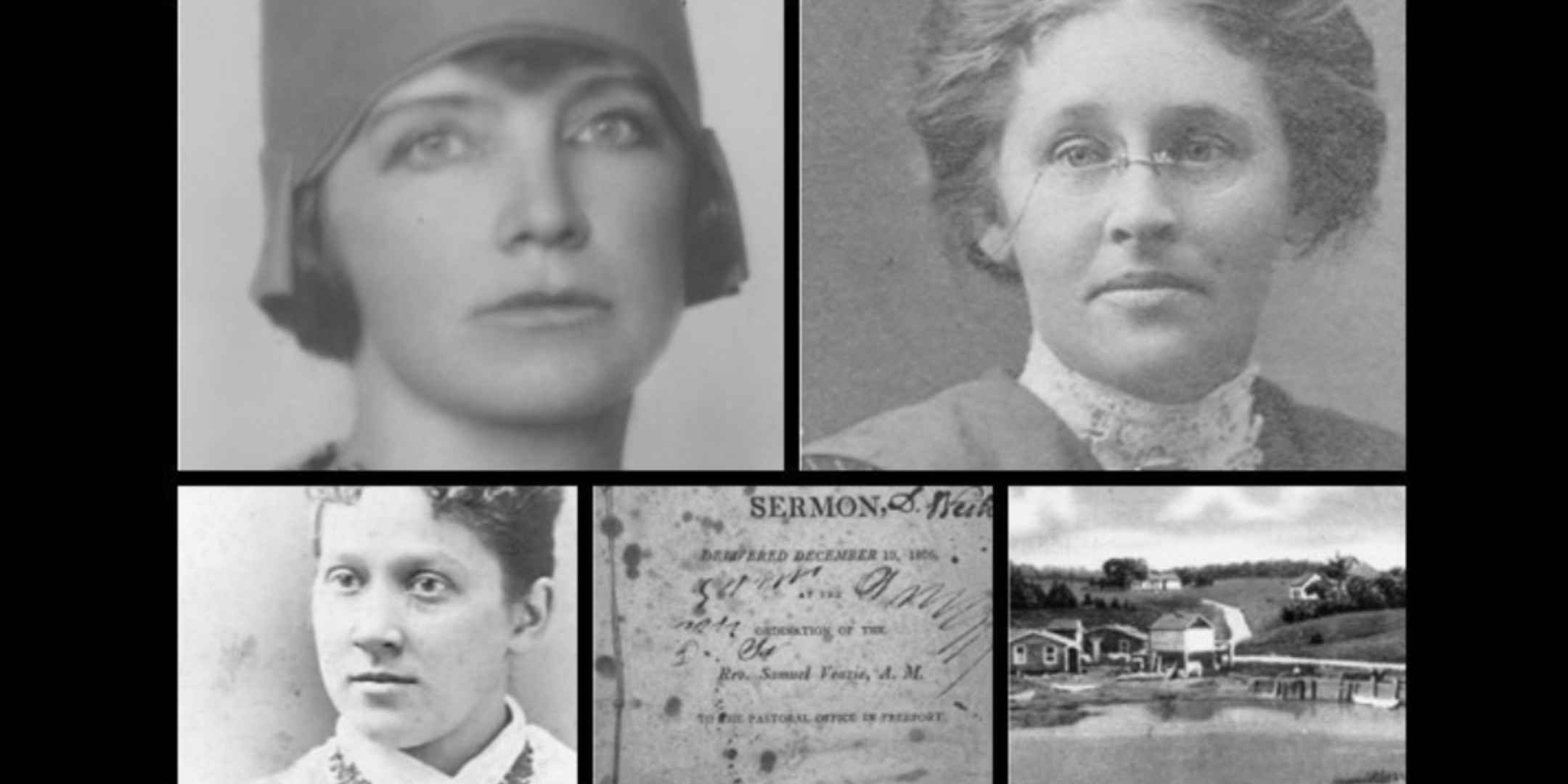 Voices From Freeport’s Past

This video series offers insight into local history from just a few of the people who lived it. The videos feature a minister from Freeport’s earliest days as a town, a sea captain, a sea captain’s wife, a farmer, a shipbuilder, an artist, and a woman worried about her husband and son during the Civil War. Their stories were interpreted from information in Freeport Historical Society’s archives, online resources, and interviews with people who knew or were related to them. From their time in history, we have tried to tell their stories about what mattered to them as they would tell them, as if they are introducing themselves to a guest in their home – you! 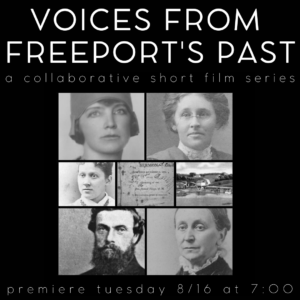 The project has its origins in Halloween cemetery tours given by the Society in partnership with the local community theater company, Freeport Players. Called “Ghosts of Freeport’s Past,” the tours introduced people who were buried at Woodlawn Cemetery, Meetinghouse Burial Ground, and Mast Landing Cemetery, and interpreted by costumed actors.

For Voices of Freeport’s Past, we have expanded the community collaboration to include Freeport High School drama students, who prepared their videos in class under the guidance of their teacher, Natalie Safley. The students worked in teams to direct, costume, perform, and capture selected monologues on camera.