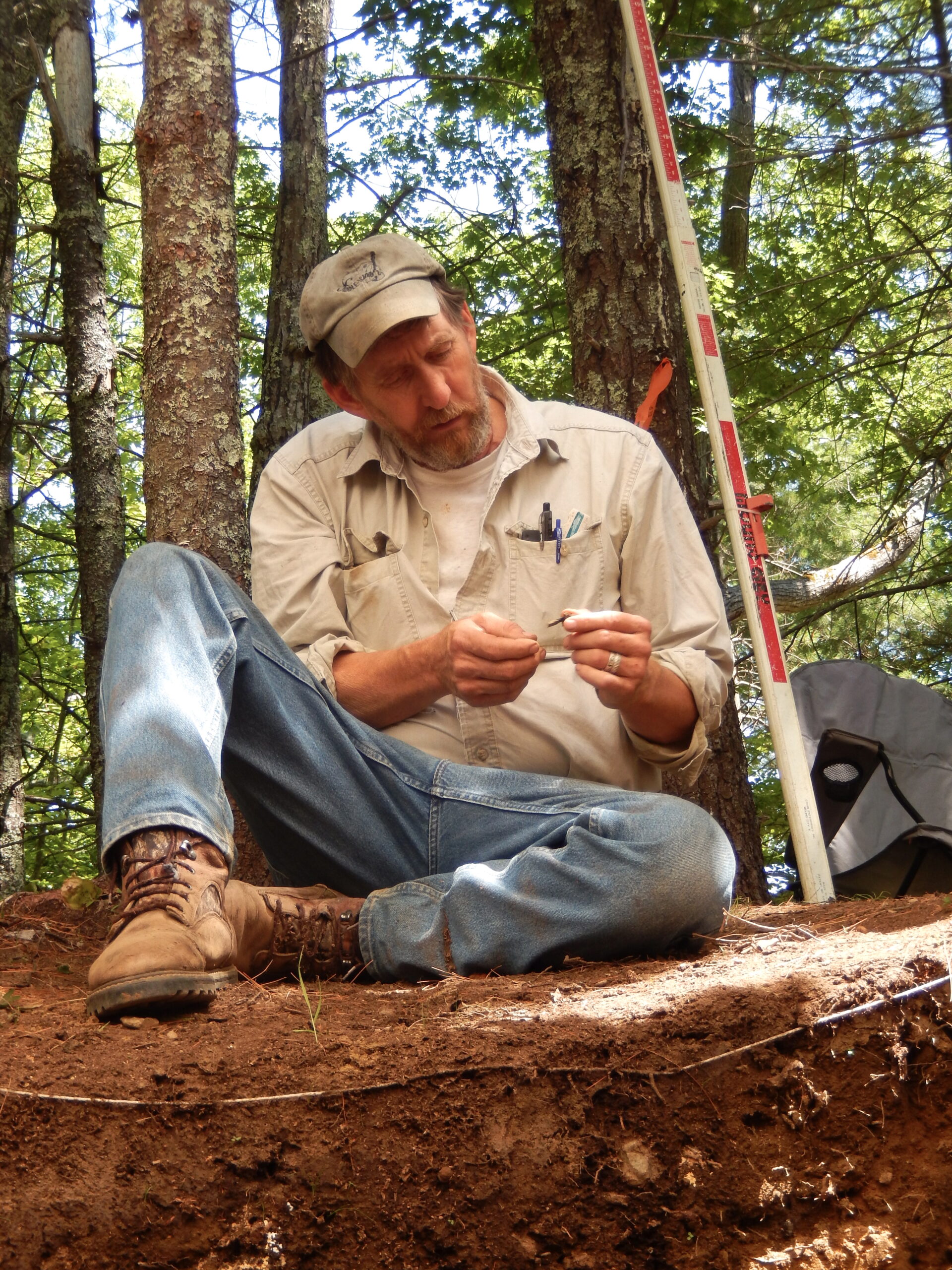 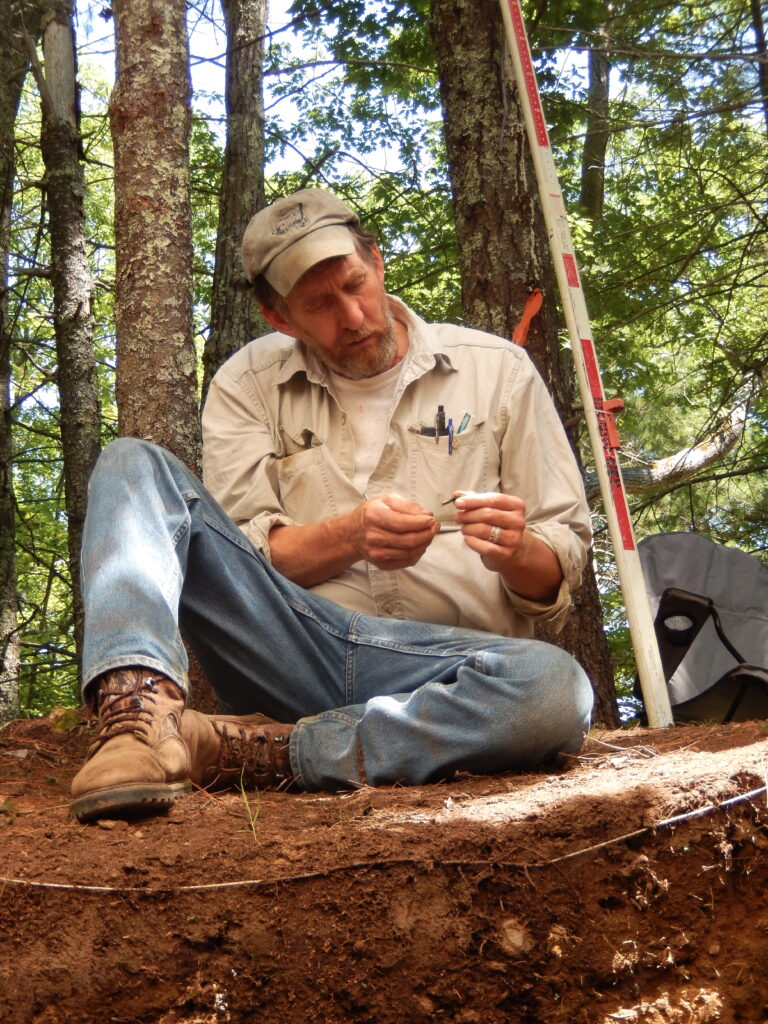 With burials dating to 1770 or earlier, Mann cemetery is one of the oldest burial grounds in Freeport. Over 168 burials have been discovered at this site used by several families from Freeport’s Ulster-Scotts community; some are marked by engraved stones and cairns, others by depressions in the ground.

John Mann has contributed his expertise as a surveyor and his skill as a researcher to the ongoing effort to preserve the cemetery and shed light on the lives of these early Freeport residents.

Members enjoy discounted or free admission to our events and help us carry out our mission to preserve Freeport’s history. Learn about the benefits of membership today!