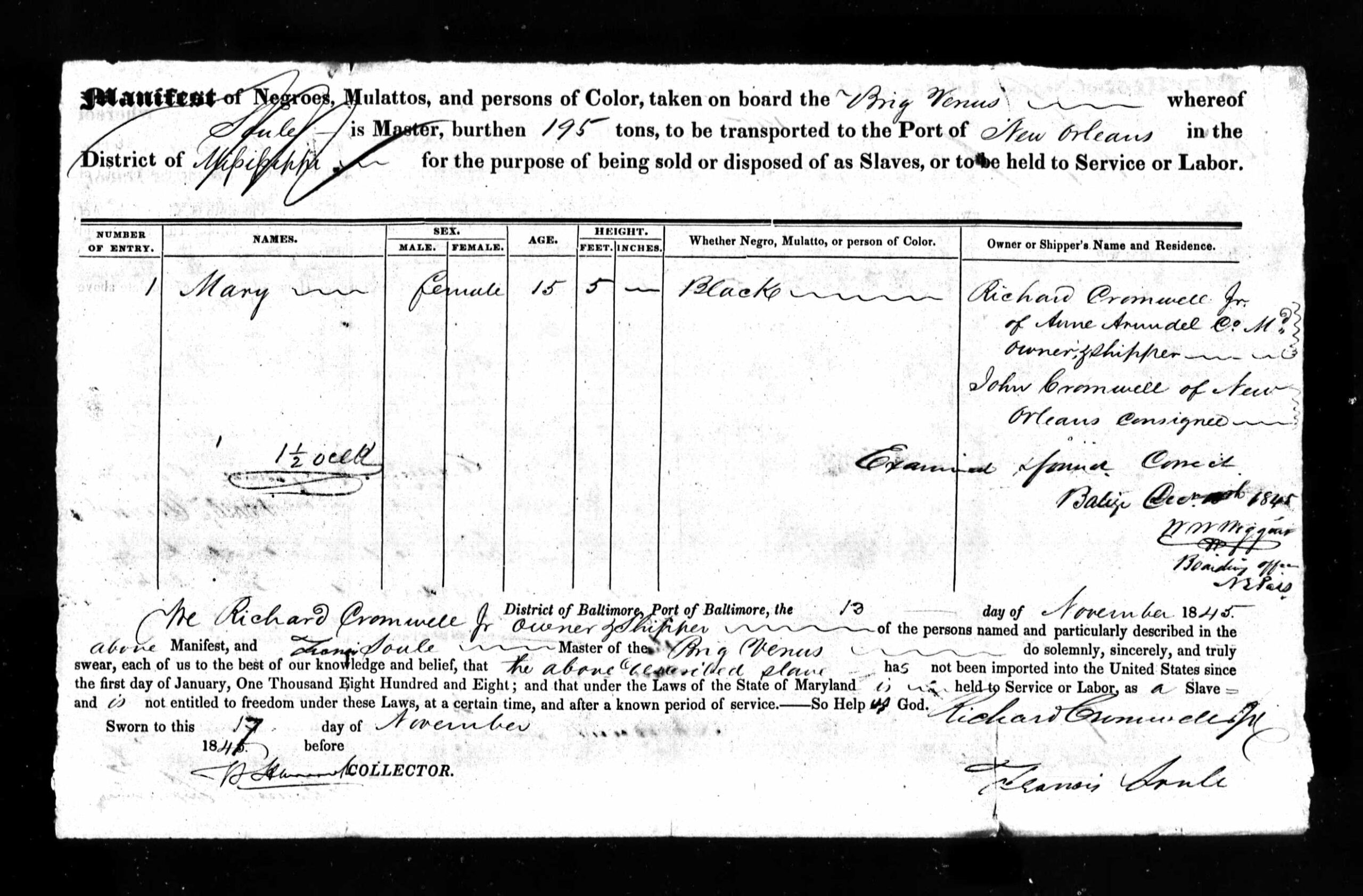 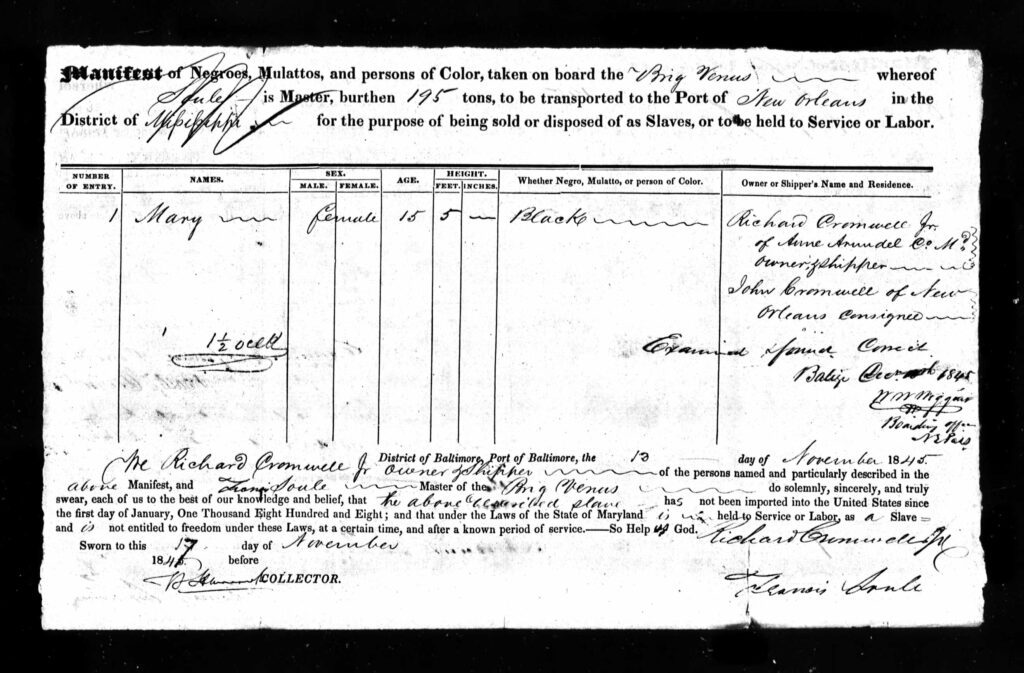 This fall we were honored to host two of the leading scholars currently leading research efforts to recover the history of New England in the Atlantic Slave Economy of past centuries.

Kate McMahon, Ph.D. is a Museum Specialist at the National Museum of African American History & Culture and leads research efforts at the Center for the Study of Global Slavery. She shared her research showing Maine’s significant role in slave trading, especially due to the significance of shipping and shipbuilding in Maine’s economy. We know from Kate’s research that ships built here in Freeport, participated in not only the domestic slave trade between southern states, but also the illegal transatlantic slave trade. Despite the lengths ship owners and captains went to hide these dealings, records do survive, including manifests of enslaved people signed by Freeport captains. Beyond direct involvement in the movement of enslaved people and supporting plantations where they labored, Kate also explores the role of other merchants and citizens whose business and political ends made them complicit in the ongoing slave economy of the Americas.

Meadow Dibble, Ph.D. is a Visiting Scholar at Brown University’s Center for the Study of Slavery and Justice, as well as the founder and executive director of Atlantic Black Box, a community history project dedicated to recovering the histories of New England’s participation in the Atlantic Slave Economy. Meadow shares her own experience of uncovering this history in her hometown and we discuss how the Freeport community can participate in this historical recovery and reexamine old narratives of the role of shipbuilders and shipping merchants in the history of Freeport.

We’ve posted recordings of these programs here to share with those who may have missed them. But this work is far from complete. We are looking for members of our community interested in joining us to continue to research and uncover more of our buried history. Atlantic Black Box provides a forum for learning techniques and sharing experiences to further this project. If you’d like to be part of this research, send us a note using the button below.

I want to get involved in recovering this history!